Minority Report is yet another example of a great film license gone wrong once transferred to a game (of which there are many!). Of all the games I have had to review this by far has been the most disappointing. It sadly becomes monotonous and tedious very quickly. Be preparred to see the same enemies over and over again. It's this element of frustration and boredam that will make you not want to finish the game or gives this game a zero replay value.

The basic premise which is very loosely based on Spielberg's futuristic thriller, Minority Report is set in the near-future of 2054 and you play the part of pre-crime officer John Anderton who is the head of an elite police squad able to predict and apprehend murderers before they commit their crimes. This system is perfect until a pre-crime reports John as being the prime suspect. This then leads on to 40 levels, which sounds good but just on the loading time alone this will give you a pre-warning of what is to come.

Very quickly you realise it's going to be made up of the same AI's in the form of robots and humans appearing over and over again. The only thing that gave me any fun was the 30 or so seconds with the jetpack as you try to escape the pursuers... but like I say 30 seconds!

Seriously this game is SO BAD that I am NOT going to waist the time placing images and such, not because the graphics are necessarily bad but perhaps it's my subconscious trying to make me push the fact you should not waist any time or money on this game!!!

Ranting over now let me get on with something else PHEW! 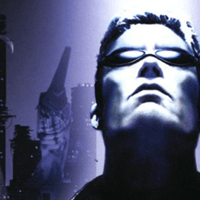 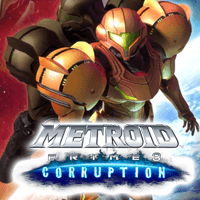 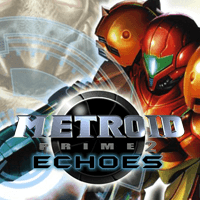