If you are suffering from the infamous blue lines on the black screen on startup or random reboots then you maybe suffering from an AMD graphics card hardware issue with your later 2011 Macbook Pro laptop.

Now there are several solutions on the web but this is the only one that worked for me running macOS High Sierra (10.13.6+) and what was worst for me is that the MacBook Pro was stuck in looping reboot... I wanted to use the Time machine backup... if I could ever get it to bootup!

NOTE: One known issue to this solution (and maybe others) is that when the screen goes to sleep/black it no longer wakes up, therefore needing a forced reboot. The solution is to change your energy settings and make sure the screen saver animation options are always active.

Now there are other solutions that say at first boot into Recovery Single User Mode - CMD + R + S. But I had two problems - I had no permissions when trying to disable the csrutil and when trying the same with Recovery Mode - CMD + R I had the blue lines on black screen appearing, but the below sorted it for me.

So first reboot your Macbook Pro into single user mode by holding down the CMD + S keys. The terminal will now be on the screen.

Now reboot into Recovery mode using CMD + R. On the screen that loads choose a language then on the screen which appears next choose the following options in the menu Utilities -> Terminal - see below. 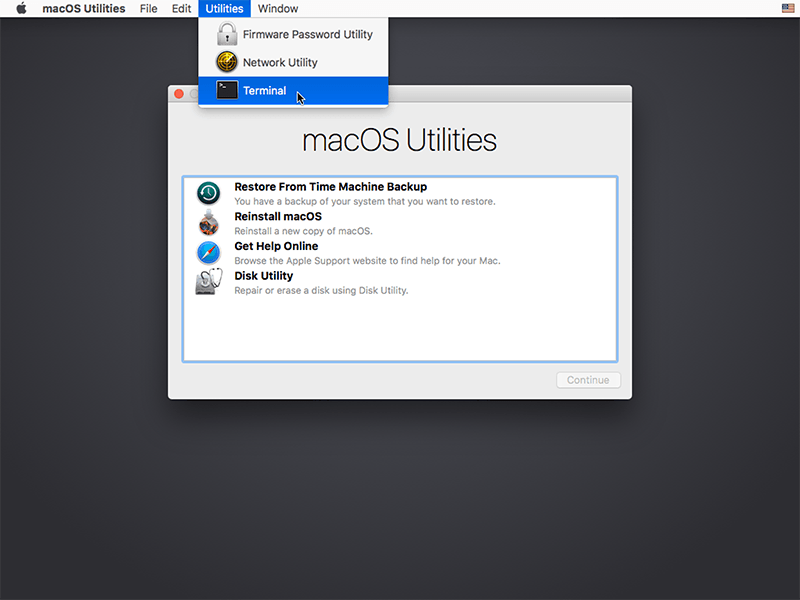 In the terminal add the following.

When csrutil is disabled we can now move kexts and delete system folders.

On reboot go back into single user mode by holding down the CMD + S keys. Now in the terminal add the following, which will fix any disk permissions before we do anything.

Once done mount the MacBook Pro hard drive by adding.

Try using /sbin/mount if you get mount command not found

Now we are going to move all the AMD graphics card drivers, so best to make a copy of them rather than deleting them all. So first make a backup directory to copy them into.

Then move all of the drivers with a wildcard naming.

To be safe create it again.

Now update the timestamps of the driver cache without the AMD drivers.

Now we are more or less repeating the same as Step 1.

Now reboot into Recovery mode using CMD + R. On the screen that loads choose the following in the menu Utilities -> Terminal.

In the terminal add the following.

Now your mac should be booting normally without any issues, if not then there really is more than a graphics card issue.

Important! This is up to you but I would suggest doing a Time Machine backup just to be safe.

Hope this helps anybody else with the same problem.

Note: You will probably have to do this all again when doing any system updates and from my experience even security updates. 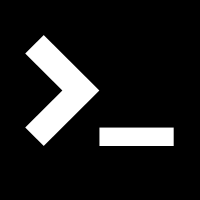 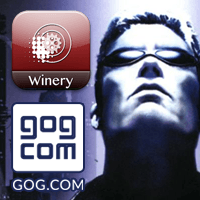