I recently had an issue when running Dreamweaver CC 2015 - with it constantly crashing on my mac when trying to use its 'Find and Replace'. The 'Find and Replace' popup would not appear and the app would just crash giving me a report error message popup instead! So I looked all across the web and did everything such as deleting several files in the user folder... trying to install it from scratch. But sadly nothing worked and it still kept on crashing.

But then I tried running the app using the 'root' user and it worked fine which gave me the clue where to start looking. So here is my solution.

First thing go into the Adobe cloud app and Open Dreamweaver, and at the same time hold all the following keys - 'CMD' + 'ALT' + 'Shift'. 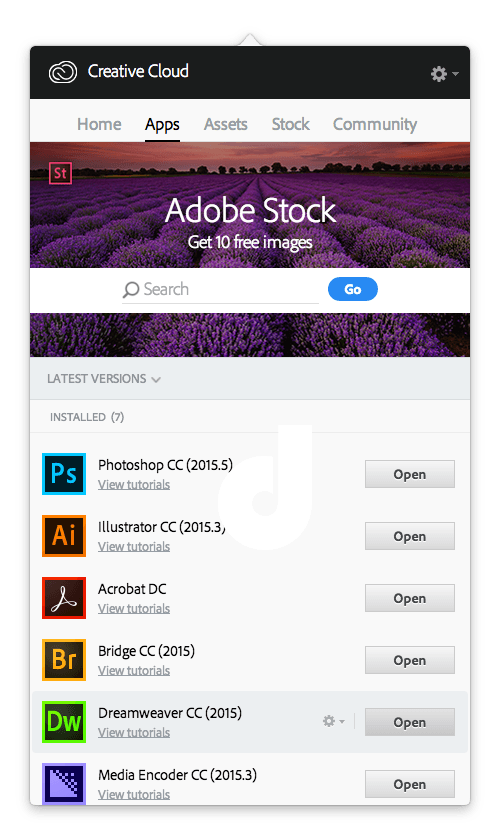 Now this is done and Dreamweaver is fully up and running just try opening the 'Find and Replace' window... and fingers crossed it should open without crashing the App. 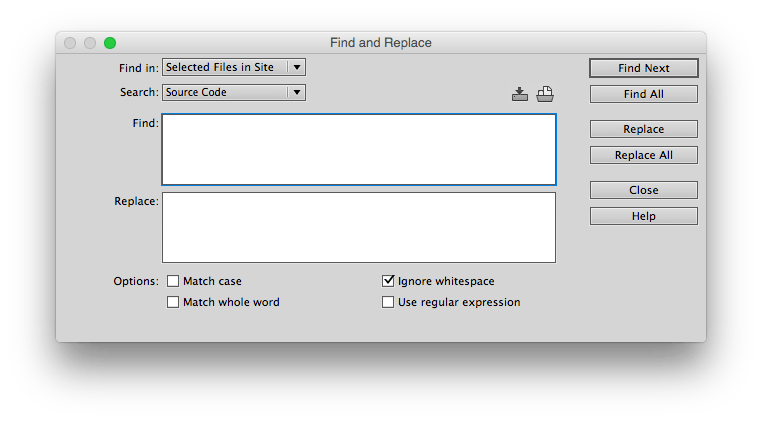 As to whether deleting the same file/folders manually works as well - I am not sure but for now this solution is working fine for me. Plus I hope this solves the problem for anybody else.