HINT: Try not to use the extension name of .local in the domain name. It conflicts with Mac OS's Bonjur and causes a slow website.

The following steps are based on you already having MAMP installed.

Let's start by hiding the default url containing 8888 which is fairly straightforward by using the MAMP app. On the apps landing screen choose the 'Preferences...'. 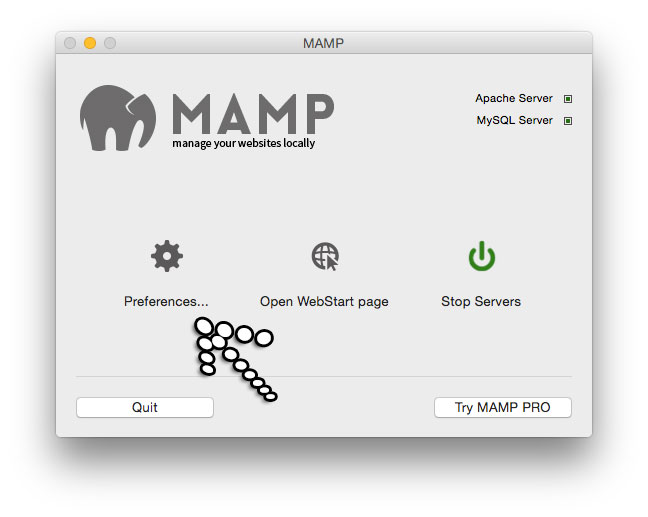 Choose the 'Ports' tab then click the 'Set Web & MySQL ports to 80 & 3306' button. By default it should change the Apache Port to 80, Nginx Port to 80 and the MySQL Port to 3306. But this caused conflict on my machine so I simply renamed the Nginx Port back to 8888 as below. Then press the OK button. 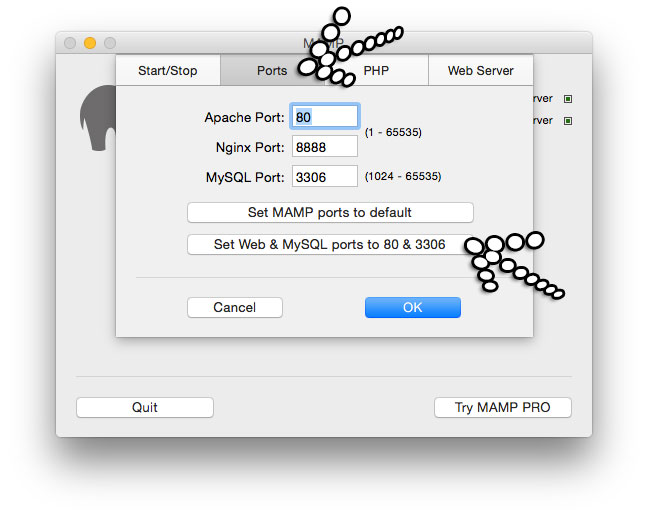 It will now take you back to the MAMP apps landing screen and automatically reboot the MAMP Apache Server and MySQL Server - you maybe asked for your username and password. To quickly test that its worked choose the 'Open WebStart page' and this should open up your browsers window with the new url starting with http://localhost/MAMP/ instead of http://localhost:8888/MAMP/.

Goto the finder menu and choose the dropdown Go->Go to Folder... and input the following.

From the resulting window open the file named 'httpd.conf' and find where it says 'Listen 80' and add the following afterwards, remembering to change the folder and url to your own settings. So for this example I want the subdomain http://yourwebsite.dev.

Goto the finder menu again and choose the dropdown Go->Go to Folder... and input the following.

From the resulting window you will need to edit the file named 'hosts', but due to file permissions it's easier to copy it to your desktop and edit it from there via any text editor. So for my example I added the following line of code at the end of the file...

Then place it back in the original folder replacing the older file. You will need to enter your username and password to do this. Now you can restart both 'Apache Server' and 'MySQL Server' by pressing the 'Stop Servers' and then 'Start Servers' button in MAMP but I prefer to reboot my computer to be safe. Now when you start the browser and input for example http://yourwebsite.dev it should work fine without any issues, plus based on the same procedures as above you can add other subdomains for testing.

Hope this helps anybody else.

NOTE CodeIgniter 2.2.0 issue: One thing I noticed when testing some CodeIgniter apps was an error messages started appearing which was caused by the php version 5.6.0. So this is fixed by changing the following lines in the 'core/Common.php' file. 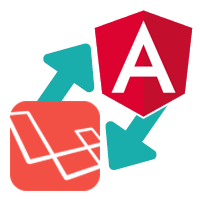 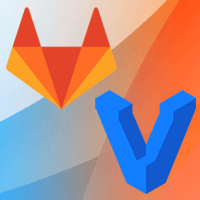